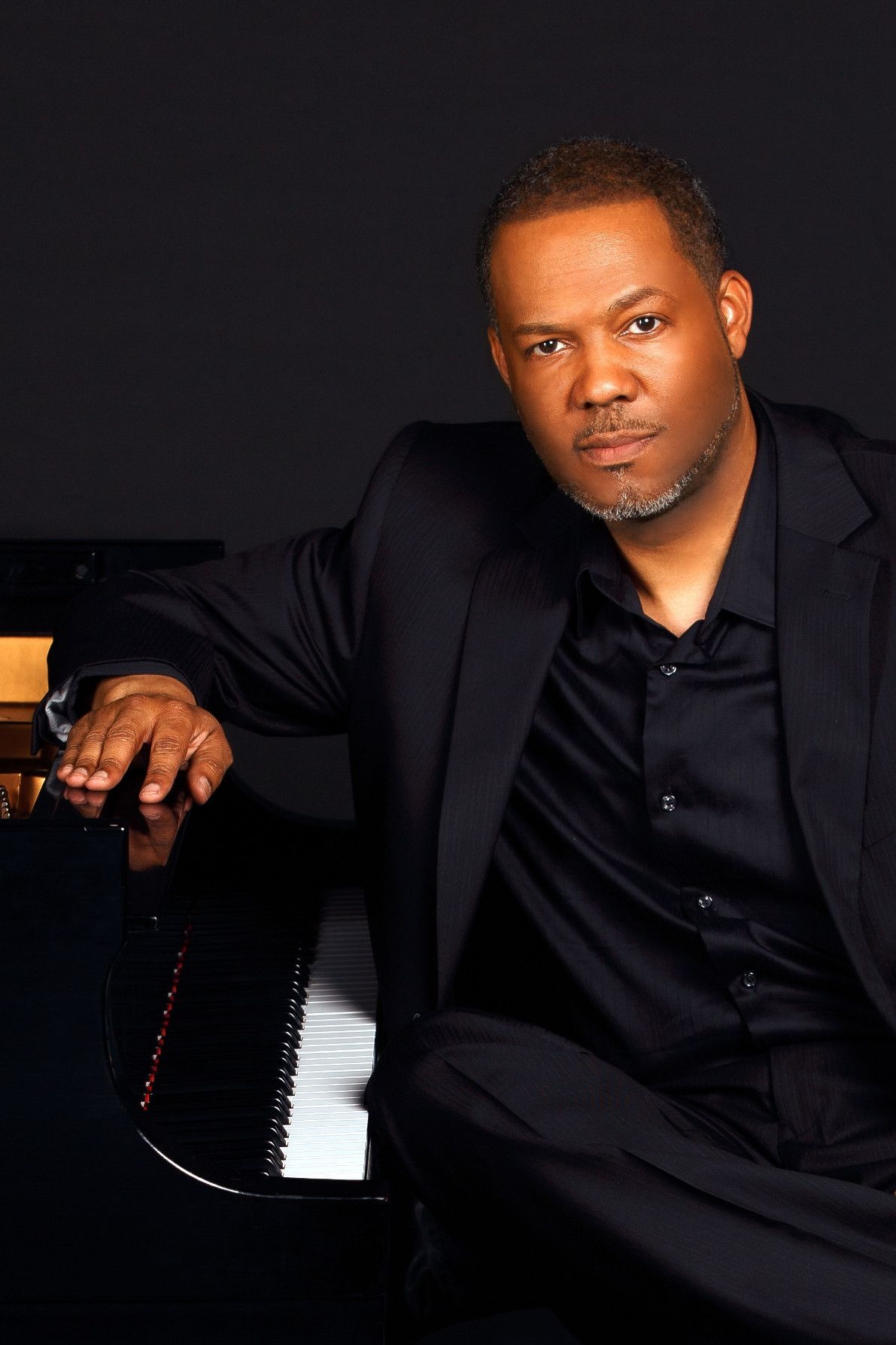 M. Roger Holland, II is a Teaching Assistant Professor in Music and Religion and Director of The Spirituals Project at the Lamont School of Music, University of Denver. A graduate of Union Theological Seminary in New York City where he received the Master of Divinity degree, Roger also served as Artist-in-Residence and director of the Union Gospel Choir for over 13 years. In 2015 Union awarded him the Trailblazers Distinguished Alumni Award, the first given to a graduate whose ministry is music, for his contributions to the legacy of African American music. He received a Master's Degree in Piano Performance from the Manhattan School of Music, also in New York, and completed his undergraduate work at Westminster Choir College in Princeton, New Jersey where he majored in Music Education with a concentration in piano and voice.

Roger is the newly appointed editor of the In Spirit and Truth series published by GIA Publications, Inc., which reflects the aesthetic of Black Catholic worship. In addition, he serves as Liturgical Music Consultant for the Archdiocese of New York Office of Black Ministry and Music Director for their special masses at St. Patrick's Cathedral. Commissioned works include The Dream and The Dreamer, The Tribulation Suite, The Call, and concert settings of Agnus Dei and Magnificat. Original music collections published by GIA include “Building Up the Kingdom,” featuring the single “Worthy God,” and his recent collection, “Honey from the Rock, Vol. 1 – 4.” He has played for the Broadway productions of Oprah Winfrey’s The Color Purple and the Tony award winning show, Memphis. In November 2016 Timothy Cardinal Dolan of the Archdiocese of New York presented Roger with the Pierre Toussaint Medal for service.