IRISE is designed to provide opportunities and support for faculty and students to engage in the development of cutting edge interdisciplinary research on issues of inequality, social justice, and inclusivity  through community engaged projects in health and education.

We develop, support, and implement academic programs and activities that promote the advancement of historically underrepresented populations at DU. 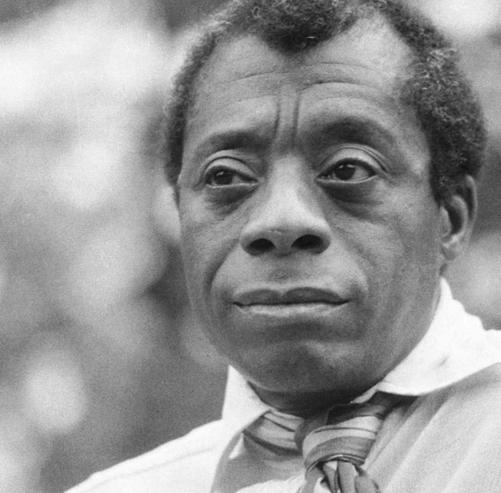 The Interdisciplinary Research Institute for the Study of (In)Equality (IRISE) was established in 2013 by the University of Denver to serve as an incubator for faculty and students to engage in the development of cutting edge interdisciplinary research on issues of inequality, social justice, and inclusivity.   Since then, IRISE has trained numerous postdoctoral fellows, sponsored impactful faculty and student research, scholarship, and professional development, and hosted numerous visiting scholars, lectures, symposia, and conferences examining multiple forms of discrimination and inequality in contemporary culture and life.  IRISE also supports both undergraduate and graduate students from marginalized backgrounds in programs that help them to become engaged thinkers and critical scholars in their own right.  In a short amount of time, IRISE has established itself as a prominent and essential institute within the DU community and beyond.

Beginning in the Fall Quarter of the 2017-2018 Academic Year, IRISE engaged with faculty, department chairs, on-campus institutes and centers, and off-campus partners toward identifying how its resources would be directed. In the Fall of 2017, IRISE conducted a series of focus groups with DU faculty and staff whose research and expertise connected with IRISE's initiatives. A guiding question for each focus group was "how could IRISE best direct its resources and priorities to meet its mission and align its work with that of DU Impact 2025. What emerged from these conversations was a recognition that DU could play a leading role in responding to issues of racial inequity, documented most prominently by the Rocky Mountain Public Broadcast Station (RMPBS) in its award winning Losing Ground report.

IRISE is an effort to respond directly to many of the issues identified in the Rocky Mountain PBS Losing Ground Report. Our new initiative seeks to make IRISE a community-centered fulcrum that amplifies campus expertise, marshals interdisciplinary campus resources, and creates meaningful pathways for DU to partner with non-DU leaders and organizations to challenge systems and structures that lead to racial and social inequities. IRISE therefore seeks to equip our campus to partner with community agencies and historically marginalized groups and individuals in the collaborative production and application of knowledge leading to greater community inclusion.

IRISE ultimately expands the university's ability to work at the racial and political borderlands between and within historically marginalized communities to effectuate meaningful social inclusion.

True to its interdisciplinary mission, IRISE has pulled together a group of scholar-activists from multiple disciplines in and outside of DU to be engaged in all aspects of our work.  These thought leaders bring distinct, valuable and critical visions of research, teaching, and service that enhance and contribute to the our understanding of (in)equality. 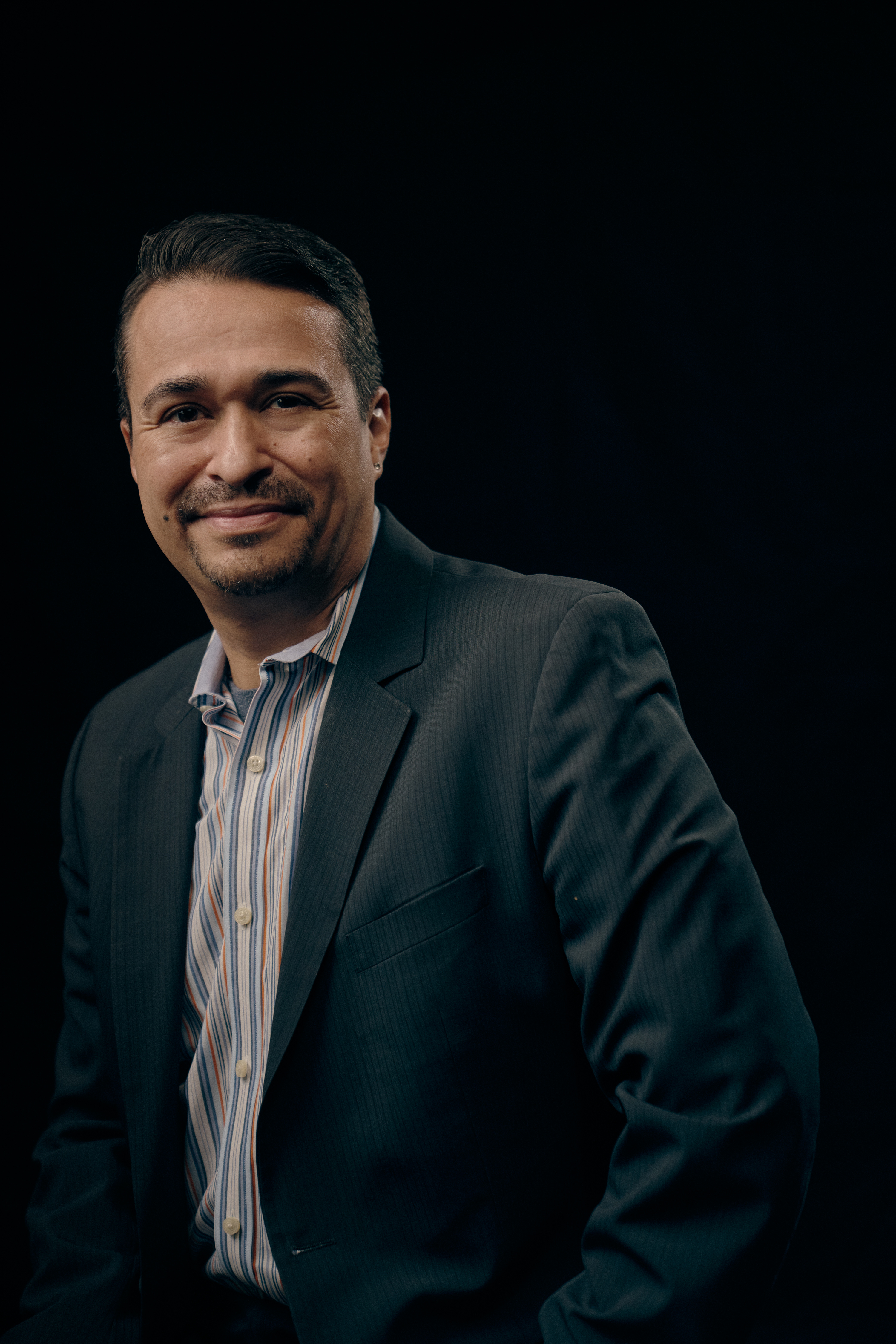 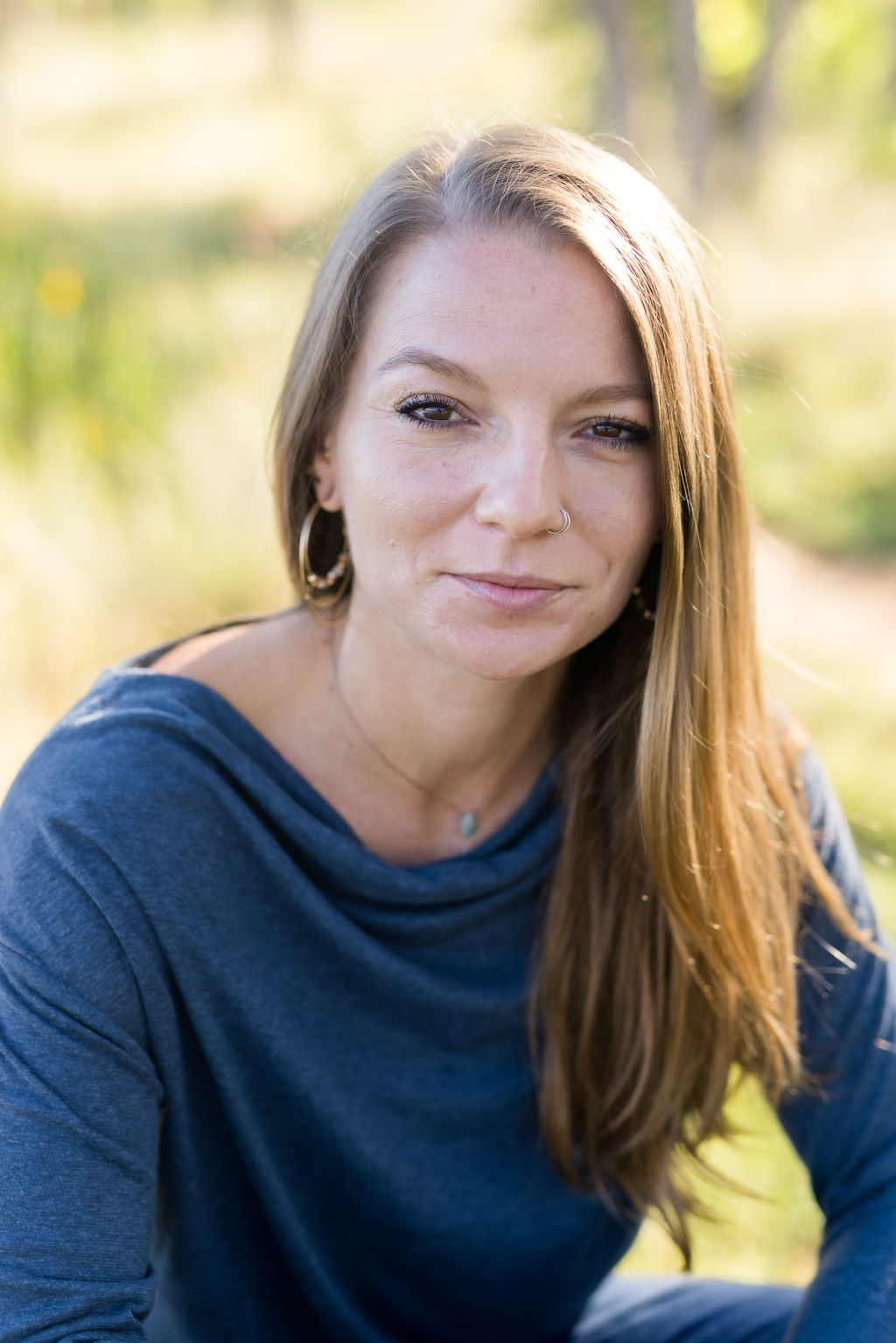 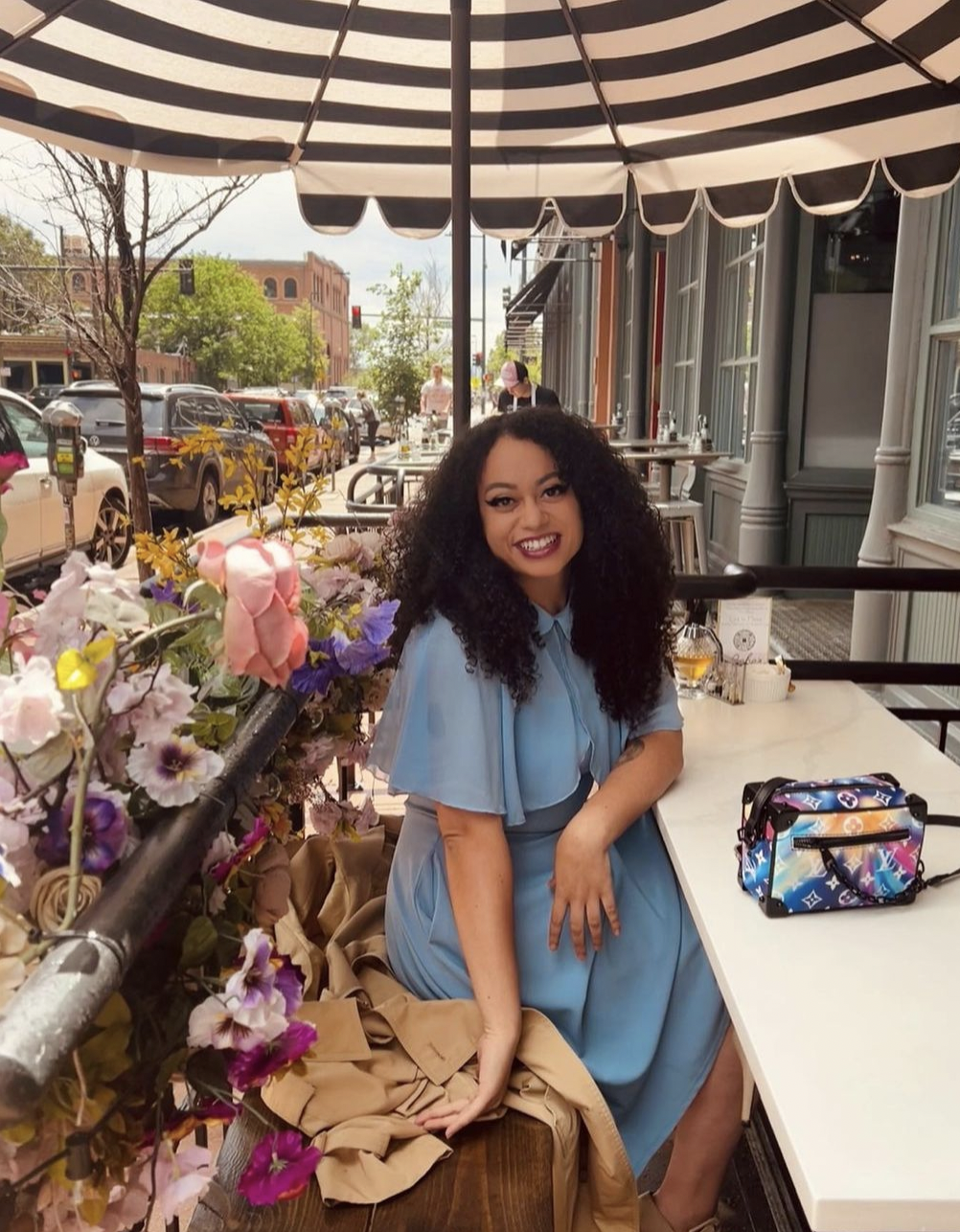 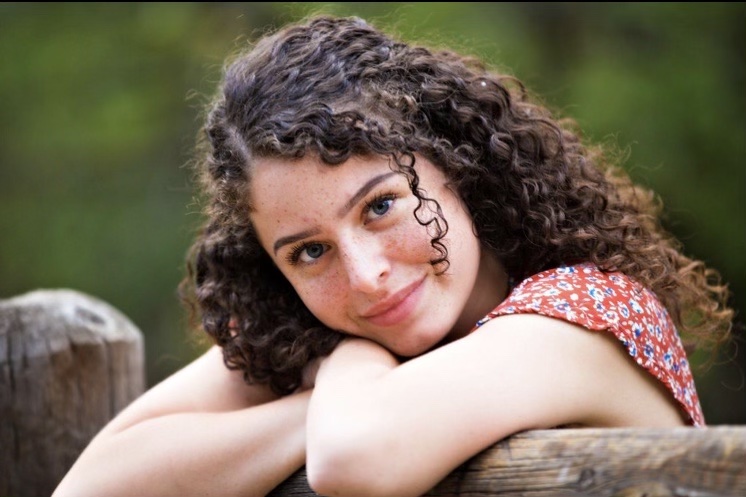 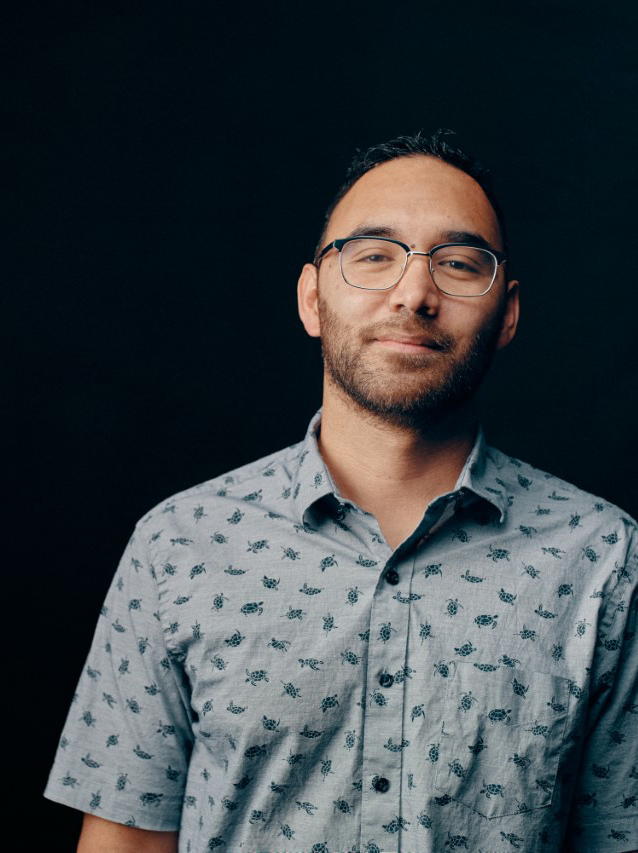 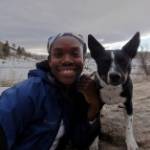 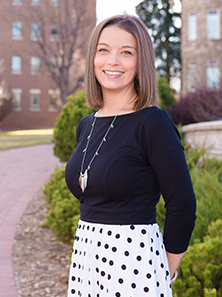 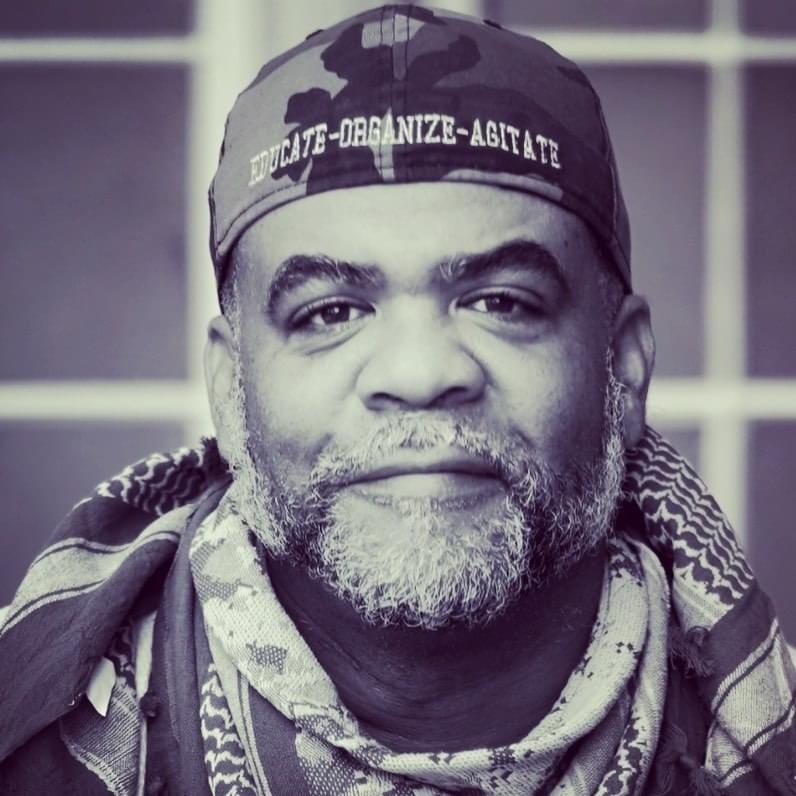 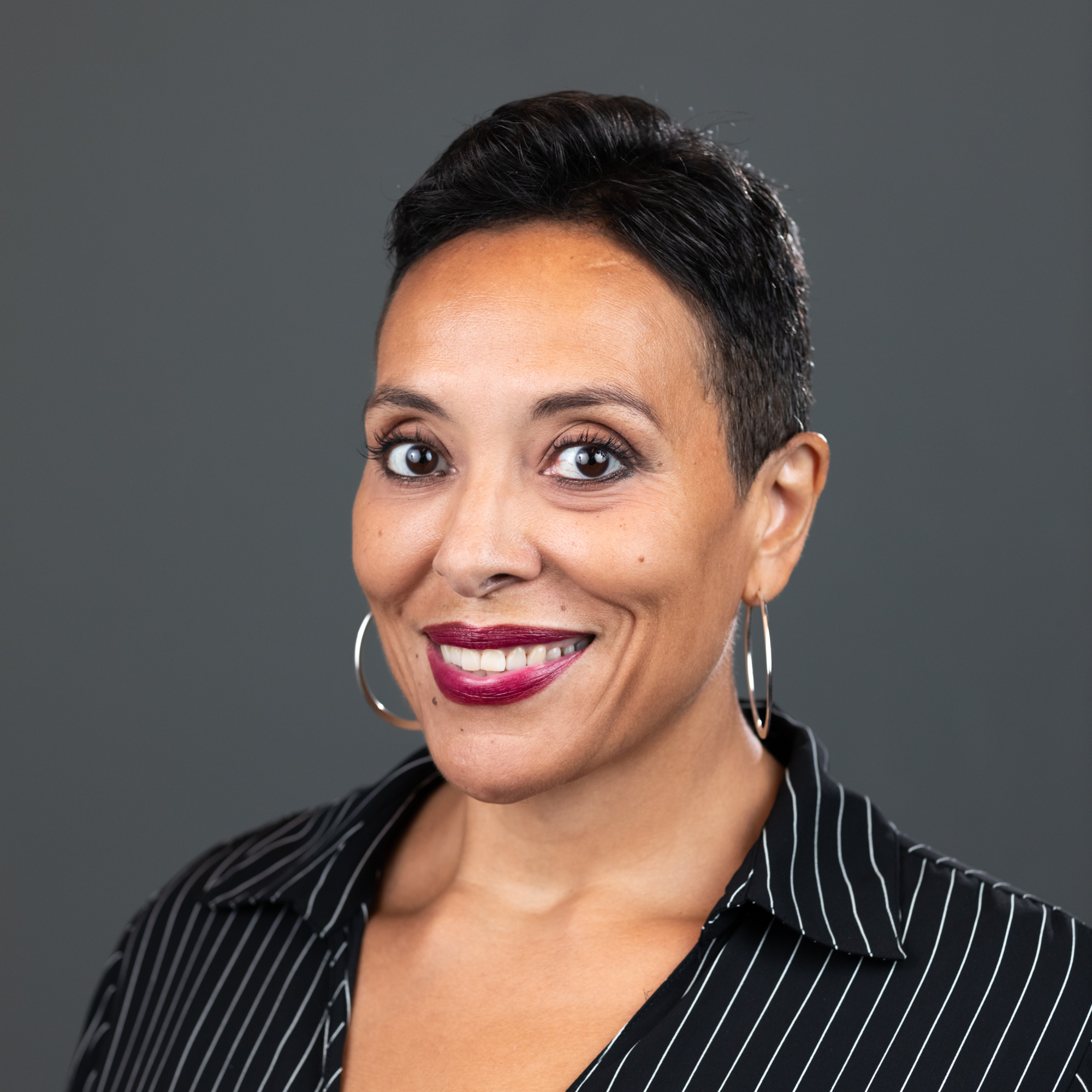 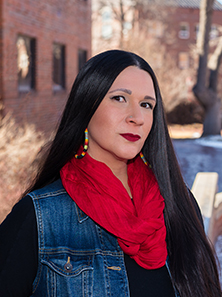 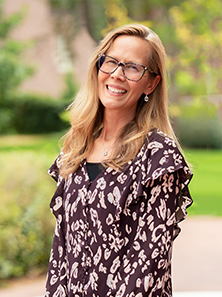 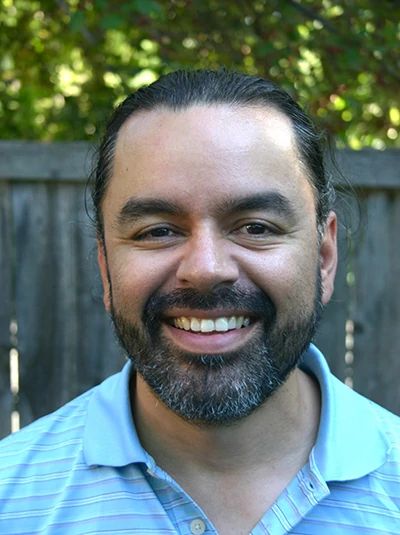 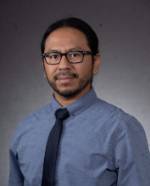 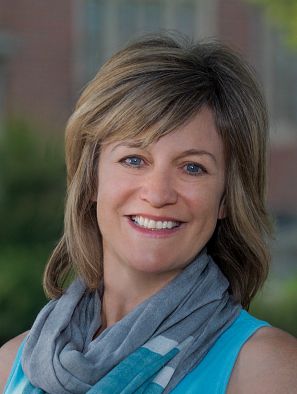 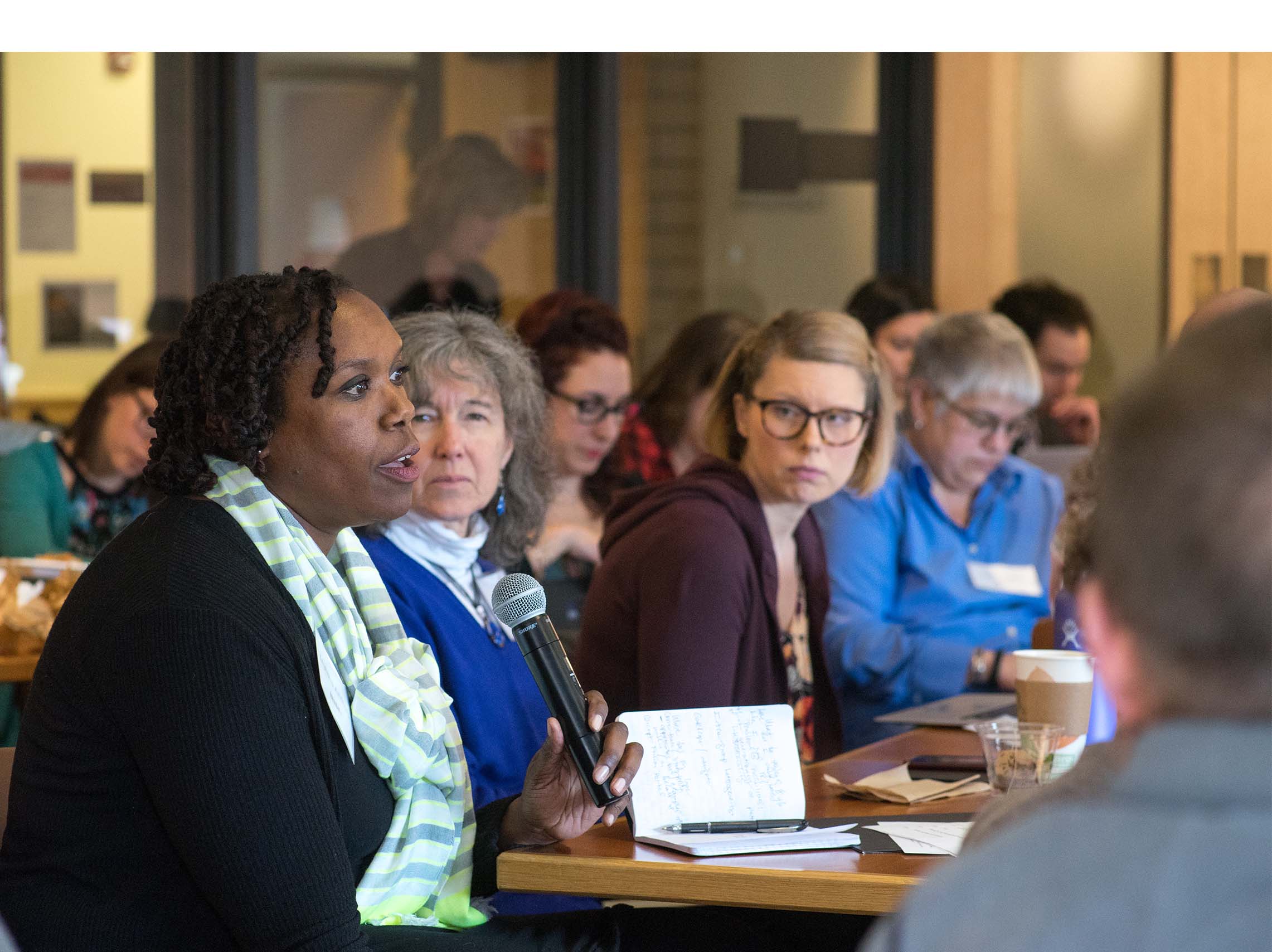 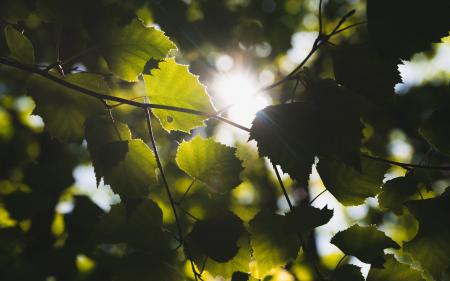 Get a glimpse at our roots. Learn about all the amazing people that have contributed to IRISE in the past.